Artisan soaps made from luxurious oils and exotic butters with milks, creams and silk fibers; to the whimsy of glycerine soap creations. Full of fluffy bubbles and velvet lathers, once your skin it treated to handmade soap you will never go back. bytheSEAsoap was born out of the love of TSPink soap rocks some fifteen years ago. I found those soaps at a Nevada City Art Gallery and my obsession for beauty in a bar of soap began. I still have a small piece of that first soap! ~~Pam Mella~~

It has been too long since I have done a post and that is unfortunate.  Here is a current soap made for the pedicure and it is called Pink Footsie Soap!  The embedded loofah softens when wet and is such a wonderful scrubber for those calloused areas heels and elbows!  A wonderful and natural defoliant! 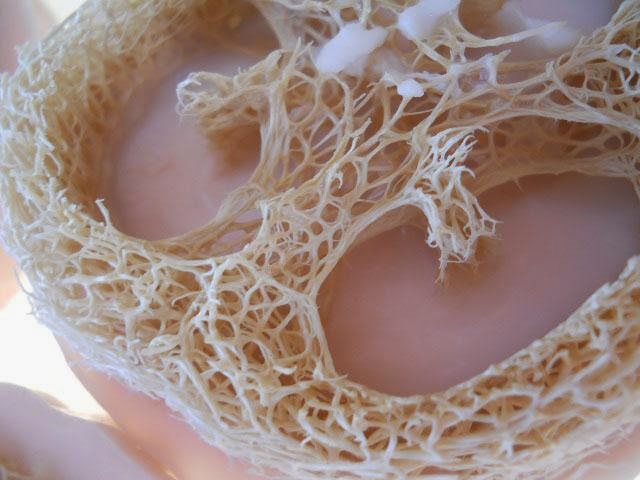 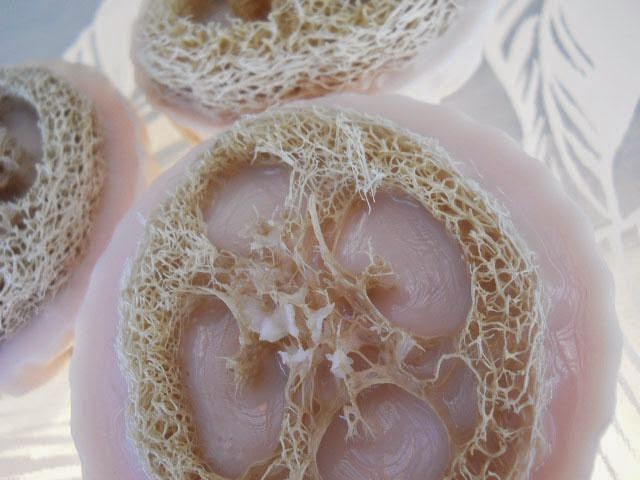 As a professionally trained soapmaker I'm interested in certifications. Having seen several posted of late I thought I'd share mine also!  I earned my saponification certification at Nova Studios Point Richmond in  2008 and my certificate is in storage! Soapers of fame Ruth Esteves and Lori Nova are top notch soap makers and they were my instructors.  It was an honor and I know call me privileged I am!

As a 6 year member of the HSCG they started certifying soap makers after I had my certificate of completion.   When my search began I found these certificate in a safe place and thought I'd scan them and put them onto the important papers thumb drive.  So here they are..... 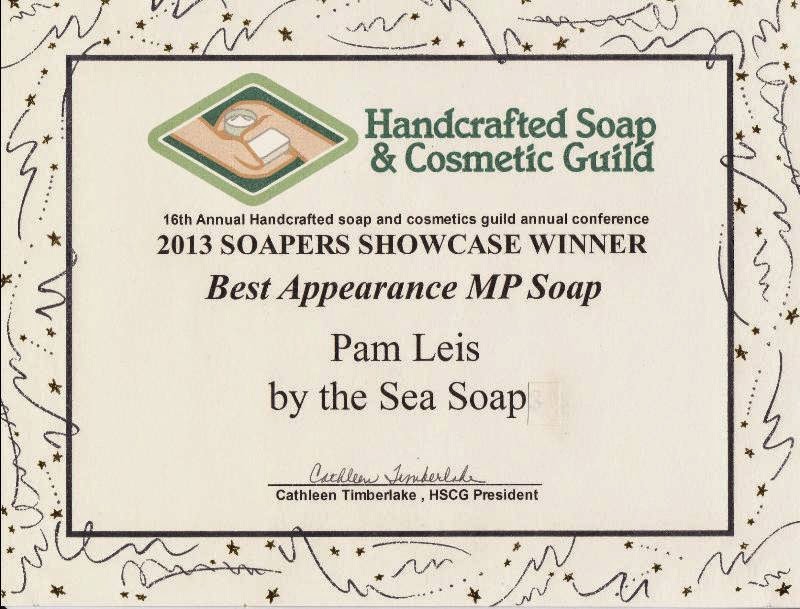 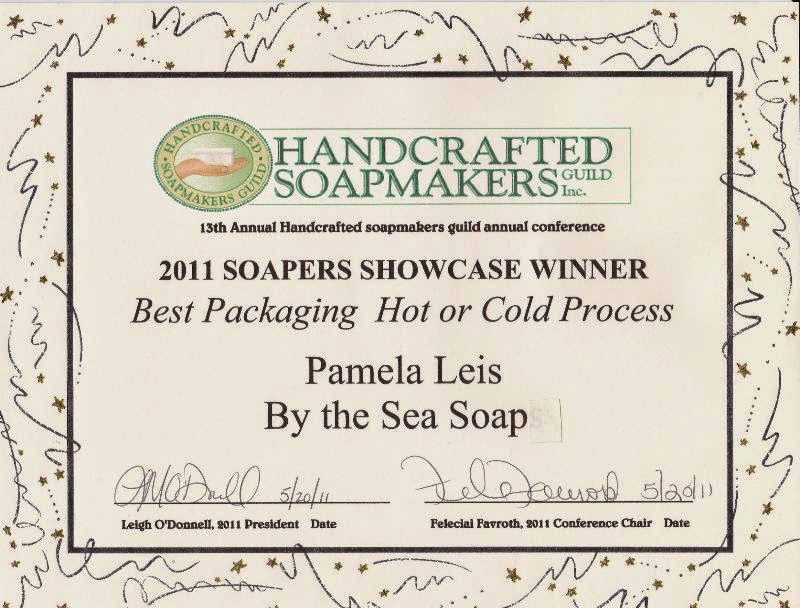 Hope to see you at the HSCG Conference in 2016 in the east coast sunshine state of Florida.   Will you be going to Florida in 2016 or Indiana in 2015?   The 2015 HSCG Conference is being held in the mid American state of Indiana.  I am thinking of attending the very first Canadian Conference with a friend in 2015!

I wanted to share my Youtube from the way back just for fun  here .  I listen to music when I soap because I can't talk and make soap at the same time. 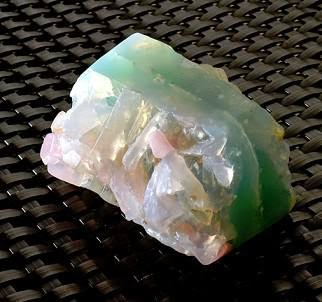 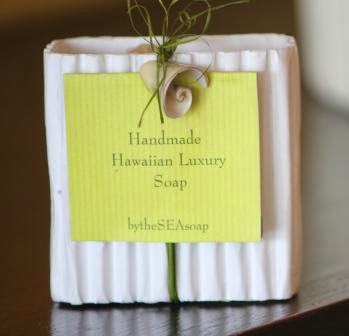 Erin of Naiad Soap Arts took this photo of a soap I entered into a packaging contest for the 2011 Miami HMSG Conference. This received the first prize for packaging and I was so thrilled. Thank you Erin for the lovely photo! Hope to see you all at the HSCG Conference 2013 Raleigh! 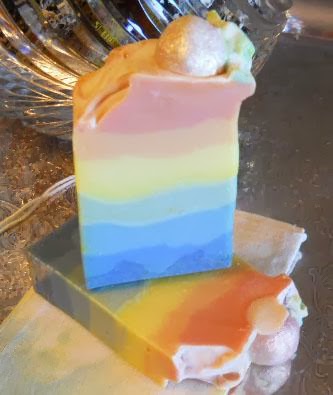 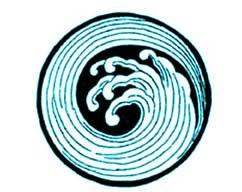